In the first episode of The Cosmic Shed Andrew, Laura and Ben share their thoughts on Interstellar, and discuss the science that inspired the film and is embedded in it.

We talk about how Christopher and Jonathan Nolan worked with theoretical physicist Kip Thorne on visualising black holes, and hear from Dr Erik Stengler on wormholes, dimensions, and the art of communicating science through films.

Andrew also mentions his feelings about Man of Steel and the music of Hans Zimmer, and Ben and Laura get excited about what happens to the film's 'secret' guest star.

This episode contains spoilers for Interstellar, so if you haven't seen the film, you might want to watch it (on the biggest screen you can find, if possible) before listening to the show.

We would love you to subscribe to The Cosmic Shed if you would like to automatically receive new episodes.

For more about our show, and for a guide to downloading and listening to podcasts, have a look at An Introduction to The Cosmic Shed.

The shed is actually a shed, and we were actually sitting in it when recording the podcast.

In the show, we mention this Q&A with Kip Thorne on nature.com which is well worth a read.

For the details of the arguments between scientists about the accuracy of the wormholes etc. we would recommend Dr Ikjyot Singh Kohli’s blog, but unfortunately it seems to have been taken down.

If you haven’t already seen, and even if you have, do check out the Cassini images of Saturn as mentioned in the show.

The space sounds which bookend the show are provided courtesy of NASA and ESA. They include sounds collected by the Cassini spacecraft from around Saturn and the sound of Comet 67P Churyumov-Gerasimenko, which you may have seen in the news recently. 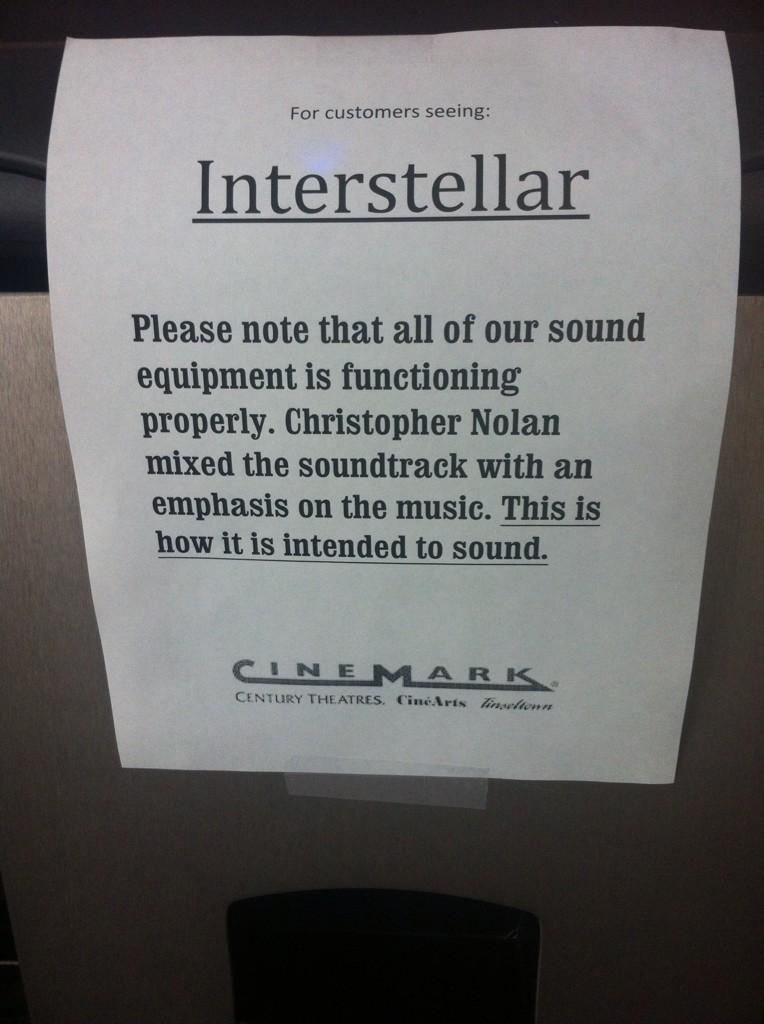